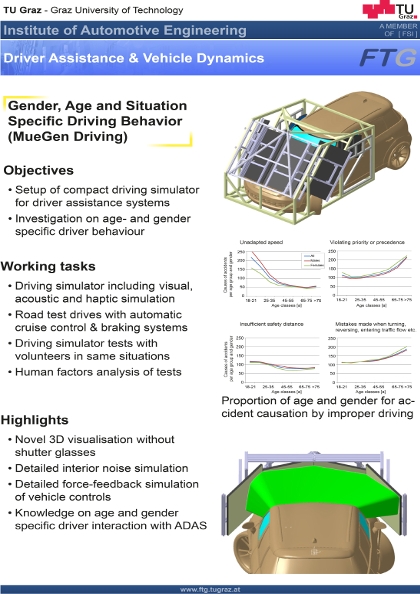 In 2013 we started development activities together with the Technical University of Graz and the Fraunhofer Institute Austria with the aim to investigate the interaction of automotive assistance systems with the EARSS EVO Steering system in consideration of the behaviour of different user groups (age, gender). This was realised by the joint develoment of a near-series prototype being currently tested according to automotive standards. Installed in a Mini Countryman a prototype was meanwhile developed which enables to test in tangible driving simulations the features of the EARSS Force-Feedback-Device.

Further projects to the topic of autonomous driving are in planing 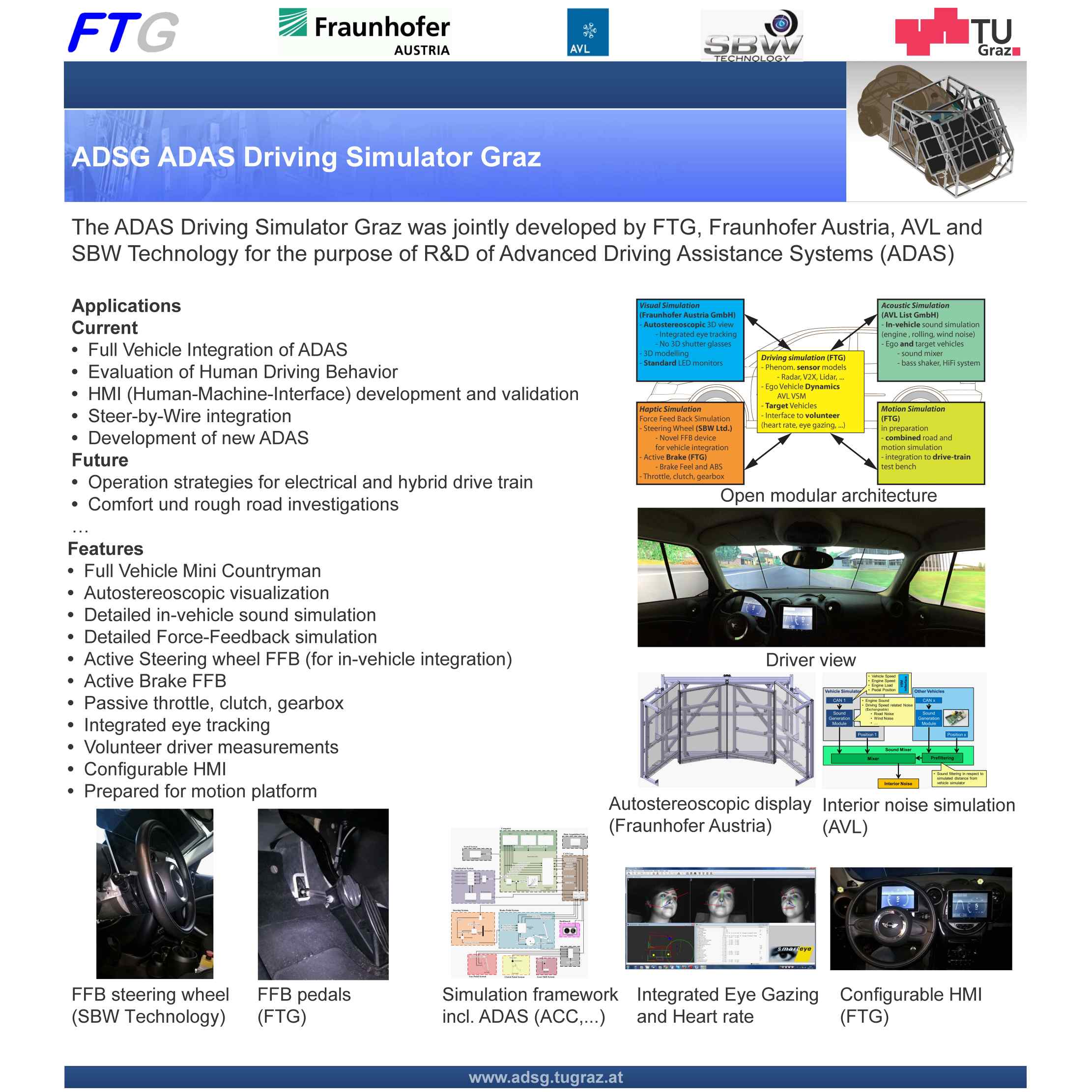